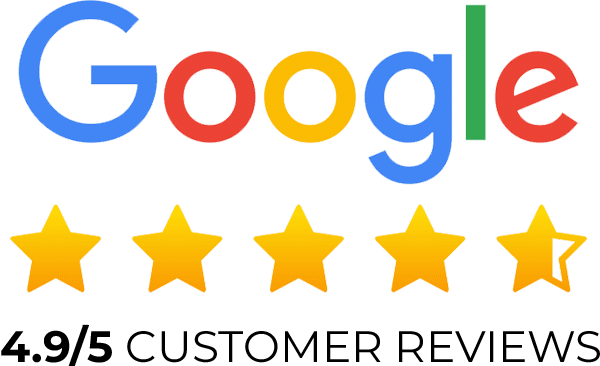 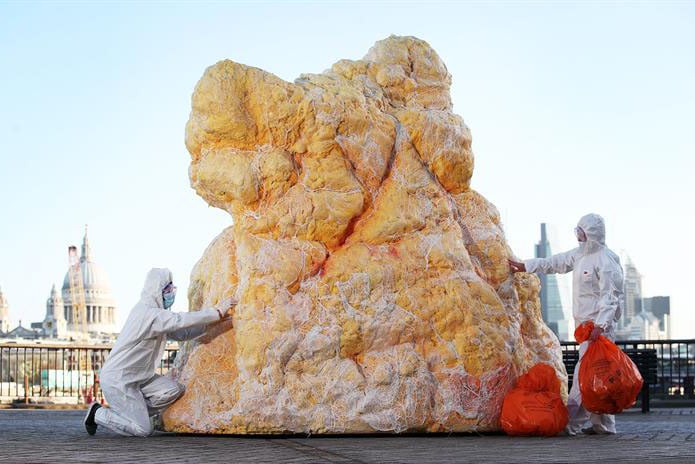 Is A Fatberg A Real Thing?

You finally get fed up with slow clearing drains, toilets that don’t flush properly, and constant plunging of sinks, tubs, and toilets. So you call your trusted plumber to get a professional opinion on what is going on with your home’s drains. But the answer you get sounds more like a joke or a made-up problem. How could you have a fatberg in your drain line? Oh, and also, what the heck is a fatberg?

Even though this sounds like a term from a kids comic book, fatberg is a legitimate plumbing term referring to a mass of non-biodegradable gunk clogging up a drain or sewer line. These blockages are usually comprised of oil, grease, and flushable wipes that get snagged inside a drain or sewer pipe. Once they are lodged in the pipe, they collect more debris until the pipe is completely blocked.

The one item that is most commonly associated with a fatberg is the “flushable” wipe that has become so popular in recent years. These wipes are very slow to break down and will often get stuck in an older or residue lined drain or sewer pipe before making it to the city sewer system. And while you might think that a fatberg is only a small concern, that is not always the case. Left unresolved, the fatberg will continue to increase in size and severity. In 2017, a massive fatberg in Baltimore, Maryland, resulted in over a million gallons of waste overflowing the city sewer system and contaminating Jones Falls.

Who Created The Term Fatberg?

The term fatberg definitely sounds like a humorous name for a nasty clog of sewage. But the name was derived from the term iceberg. It was first coined in London in 2013 when a 15-ton fatberg was discovered in the city’s drainage system. This massive clog was roughly the size of a bus and created havoc for a large section of the city’s sewage system. You can now find the term fatberg in the Oxford English Dictionary, so don’t think your plumber is pulling your leg when he uses the term fatberg.

How To Eliminate A Fatberg

A fatberg is not something that the average homeowner will conquer with a plunger or a jug of caustic chemicals. In fact, if you dump a jug of drain cleaner down the sink or tub drain, it is not going to phase the fatberg. But because the fatberg is blocking the drain and trapping the chemicals in a small section of your drainpipe, the drain cleaner could eat holes in your drain pipes.

The only solution for a fatberg is a high-pressure, professional drain cleaning. A licensed plumber uses this impressive piece of equipment to blast away the fatberg and any other pipe blockages with nothing but a high-pressure water jet. While this might sound dangerous, rest assured that licensed plumbers have extensive training on these hydro jet cleaning systems’ safe and acceptable operation.

How To Prevent A Fatberg

Taking a few basic precautions is the most effective way to prevent your home’s pipes from becoming inhabited by a fatberg. As the name implies, fat, oil, and grease are major contributors to this nasty problem. So the first step is to properly dispose of all cooking oil, grease, and other oily waste generated in the kitchen. Allow cooking grease and oil to cool and dispose of it in a can or jar in your wastebasket. The second initiative is to be very careful about what is flushed down your toilet. Only toilet paper should be flushed down a toilet. Items that should be on your DO NOT FLUSH list include:

When you discover an issue with your home drains, a call to (301) 278-8786 is the best option for a professional diagnosis and solution. But don’t be shocked if your A Better Plumber pro tells you that the issue is a fatberg. It is a real thing and a real problem. But the team at A Better Plumber offers a real solution.

We will arrive within the time window you were given. However, if something unexpected comes up, and we expect to be late, we will call and let you know!

A Better Plumber Heating & Cooling is fully licensed & insured, so you can be assured your job is done well, and to code.

We are different. Give us the opportunity and we’ll show you why we are called A Better Plumber Heating & Cooling!

Our reviews speak volumes about the quality of the work we perform. We have been servicing many of our repeat customers for over 20+ years!

Our plumbing technicians are carefully selected to provide our customers with the best possible care for your home or business. 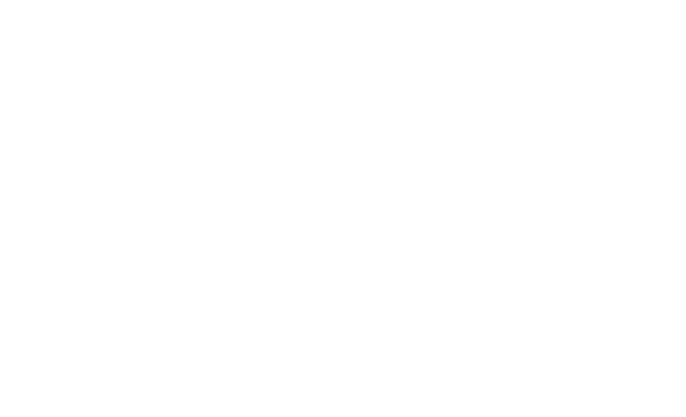 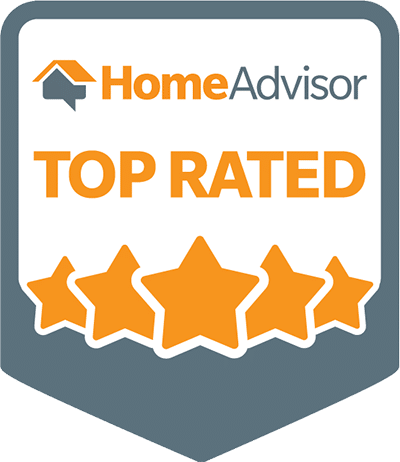